Delhi Sikh Gurdwara Management Committee or DSGMC is an autonomous organisation which manages Gurdwaras in Delhi state. DSGMC also manages various educational institutions, hospitals, old age homes, libraries and other charitable institutions in Delhi. It is headquartered in Gurdwara Rakab Ganj Sahib, near Parliament House.In 1971, the Government of India entrusted the management, through an ordinance, to a five-member Gurdwara Board.

The ordinance was replaced by the Delhi Sikh Gurdwaras Act, 1971, passed by Parliament, providing for a committee to be elected by Sikh vote. Elections took place under the supervision of government authority and the new body called Delhi Sikh Gurdwaras Management Committee (DSGMC) came into existence in 1974. Under the provisions of the Act, the elections must take place every four years.Print 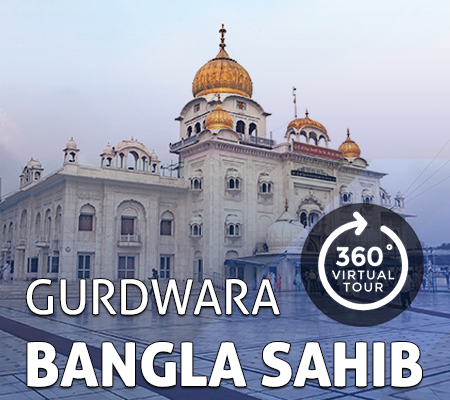 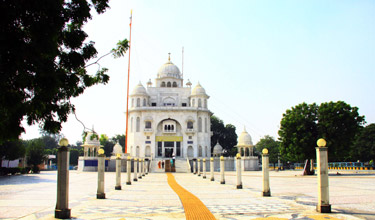 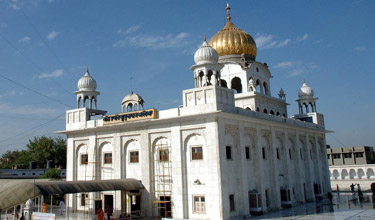 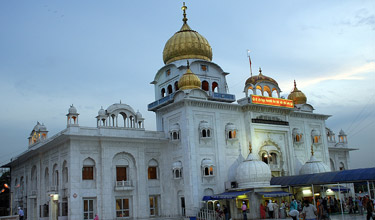 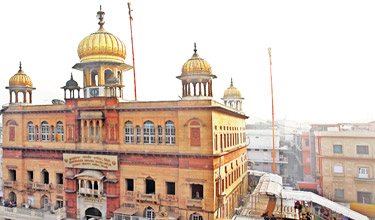 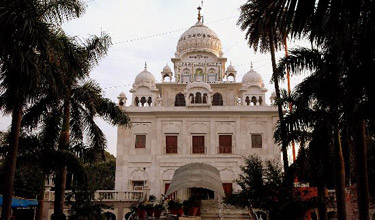 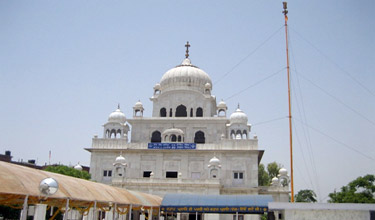